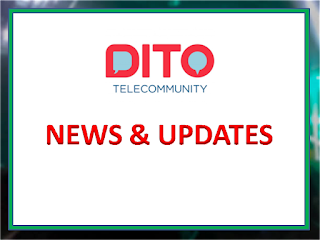 MANILA, Philippines – The National Grid Corporation of the Philippines (NGCP) is eyeing to complete before December 25 the restoration of transmission lines in areas heavily-affected by typhoon Tisoy (international name: Kammuri).

In a statement, the NGCP said it has started restoration works and aerial inspection and foot patrol on areas devastated by the storm.

“Assessment and restoration efforts began as soon as weather permitted, even while the typhoon was still within the Philippine area of responsibility,” the NGCP said.

Based on the ongoing inspection, its teams of line personnel found a total of 19 towers and 281 transmission structures damaged by the storm.

The NGCP said the following are the target restoration dates for the corresponding areas:

The NGCP said it has so far restored transmission services in Batangas, Laguna, Camarines Norte, and Eastern Samar, as well as QUEZELCO 2 which serves portions of Quezon Province.

“Please note that this schedule refers only to transmission services, and not to distribution services or generating capacity,” it said.

“For complete restoration of power, all distribution and transmission facilities and sufficient generating capacity must be available,” it added.

The power grid operator said it will defer to the Department of Energy and the National Electrification Authority for information on distribution and generation restoration. source: untvweb.com
Posted by ~Admin at 8:00 PM